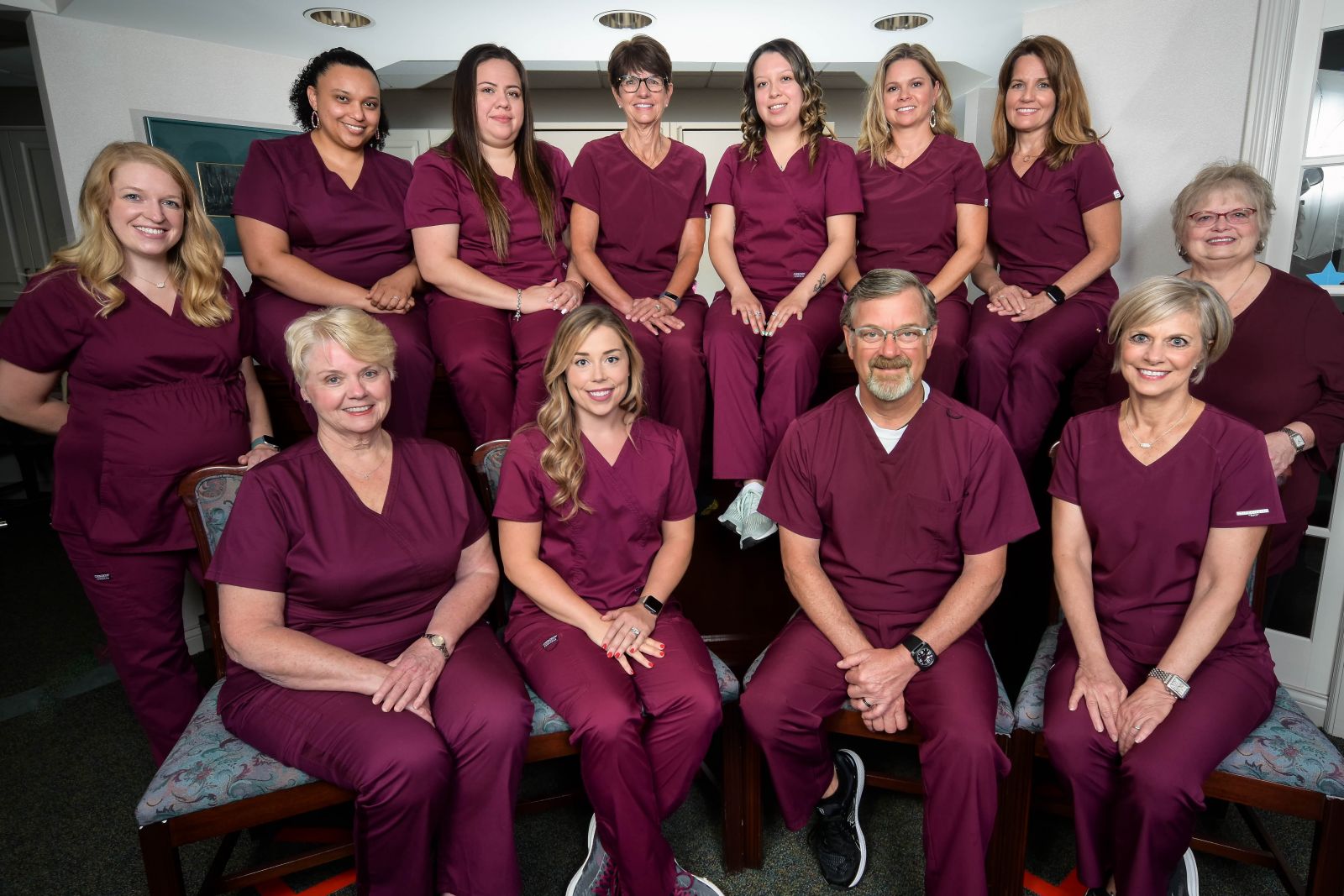 All our professionals at Broadway Family Dental Group maintain the highest levels of accreditation and pursue ongoing education to stay abreast of the latest trends in dentistry.

Only the best people will do-in every area. These people will be highly motivated to achieve results; Have high standards of quality and integrity; Are conscientious towards others; Will strive for team performance; And have a commitment to personal growth. They will be driven towards continual upward movement and innovation and will possess the capability and desire to rise above and beyond the rest.

Find us on the map

2 Sats per Month from Sept thru May